We went out from the site today in Homer, something we don’t normally do. We travelled the short distance along the coast to the pretty little village of Porlock.

Not unusual for this time of year in a tourist area there were a few shops shut but the majority which obviously serve the local population were open, the buildings were interesting with thatched roofs in evidence. 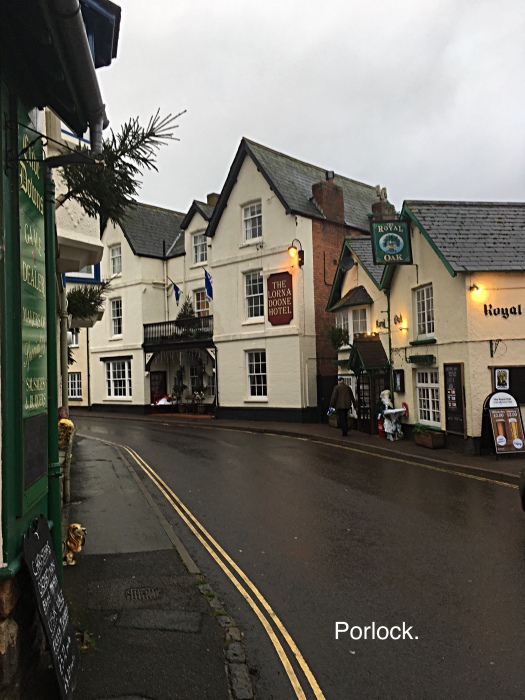 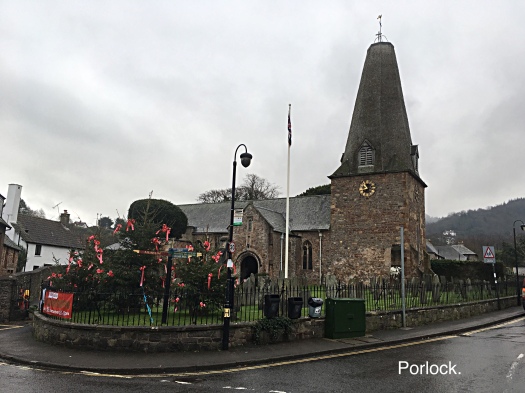 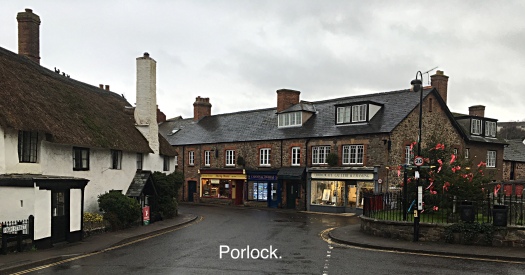 We drove on from there to the coast at Porlock Weir where there was a large car park overlooking the pebbly shore, empty at this time of year but I expect rammed in the season. The harbour there has a lock gate which I’m assuming is to protect the boats at high tide, we enjoyed a walk around but the weather was cool and there was moisture in the air not quite drizzle. As we headed back to Minehead the sky cleared and the sun came out so after a quick lunch we walked back down into Minehead and a mooch around the shops. 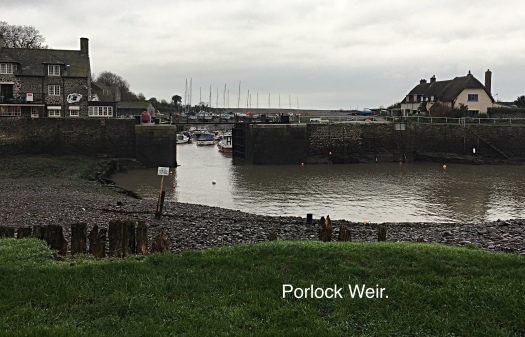 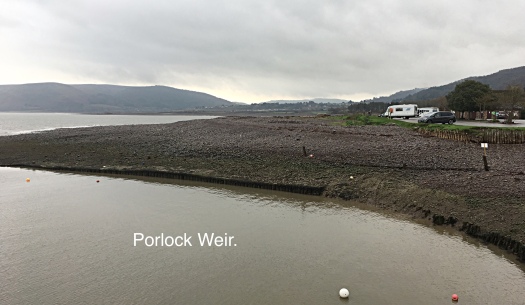 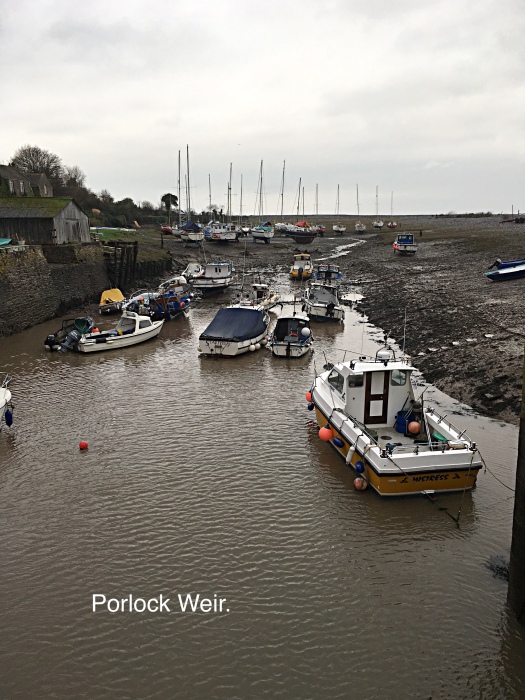 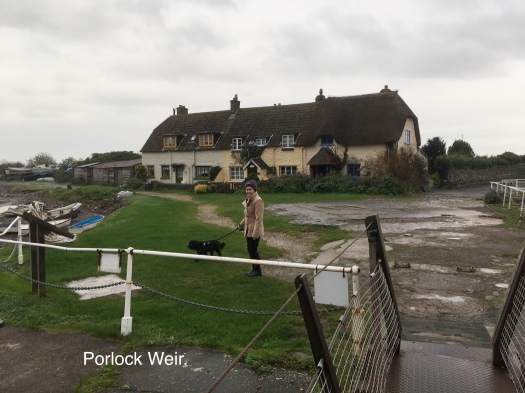 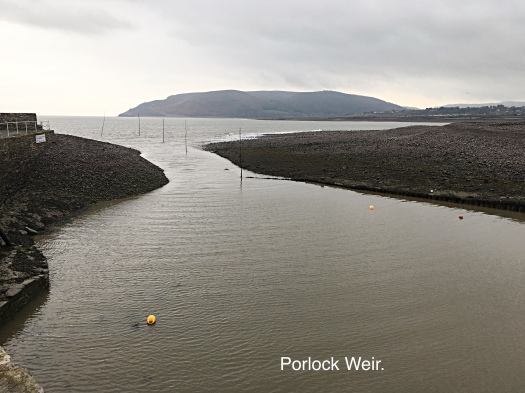 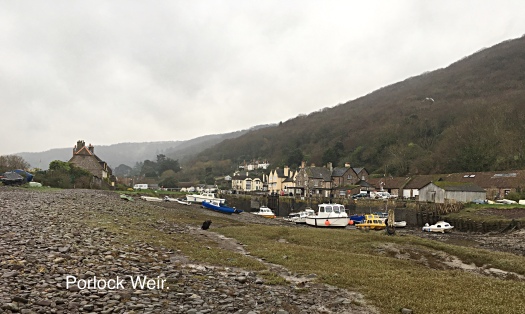