It was just in excess of a mile to walk into Sandbach and the sun was shining, so a pleasant start to our outing into town.

Sandbach was mentioned in the Domesday Book but had been a Saxon settlement before that as evidenced by its stone crosses erected in the 9th century to celebrate christianity. 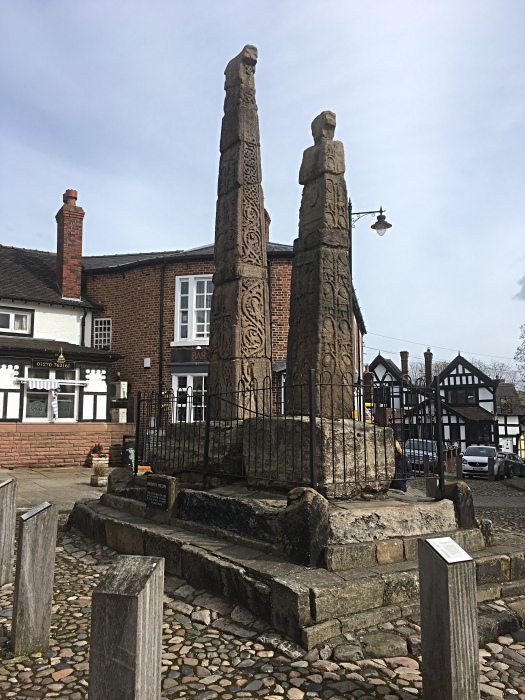 On the posts around its base are information boards explains the symbols on the crosses. 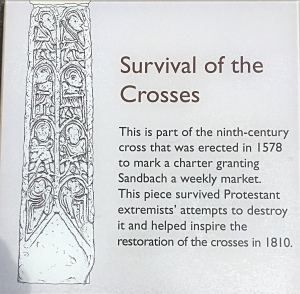 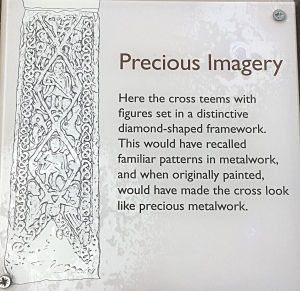 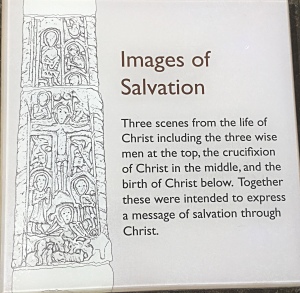 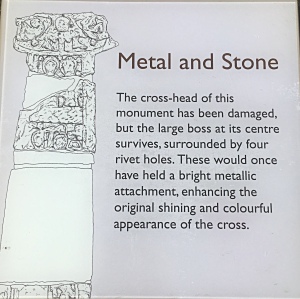 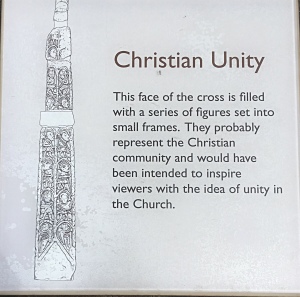 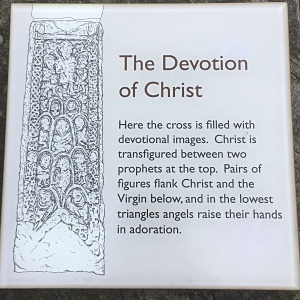 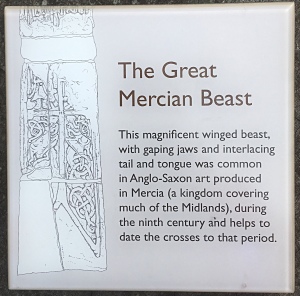 The shopping area of Sandbach isn’t large but there are market stalls outside the Town Hall on a Saturday and a small indoor market, amongst other specialist shops and ancient pubs. I believe there is a street market on Thursdays.

We returned with salad items, strawberries, a cheese and onion pie and some dog biscuits for Layla, some of which were shared with another dog waiting outside a shop. 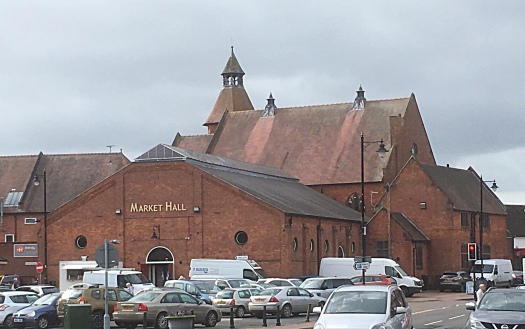 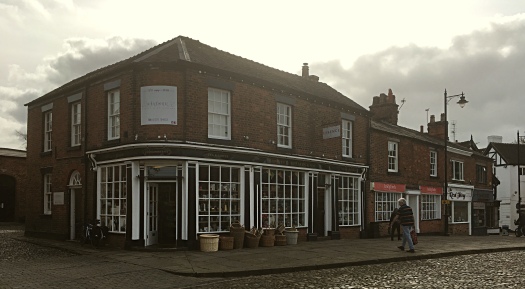 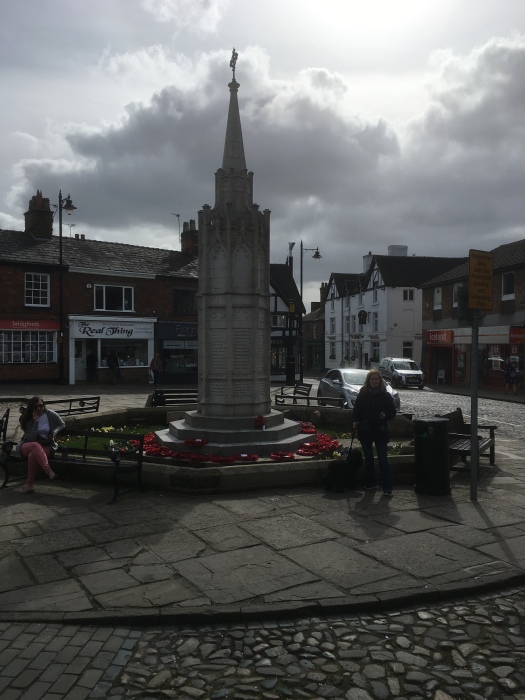 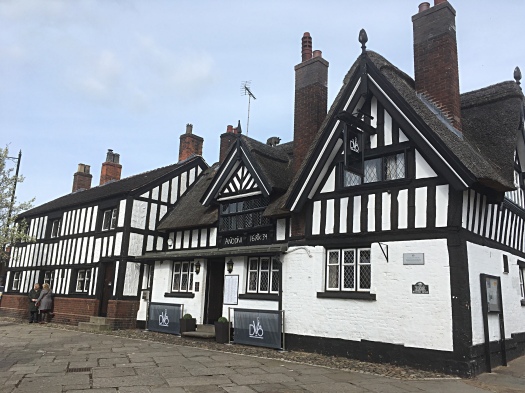 The sun was warm enough this afternoon for us to sit out for a while, but it’s warmth faded and we had to retire indoors until it was time to take Layla for a walk across the fields whilst the Remoska baked potatoes for tea.