Having been released from my plaster cast on Monday afternoon we decided to go ahead with an out line plan to take a 4 night break away in Wales.

We took the scenic route which was never going to be quick but was certainly reasonably traffic free. Our first stop was at Machynlleth in Powys where we arrived two and a half hours after setting out, there is a good large car park that we could put Homer on at a cost of £1.30 for two hours. After a snack lunch in Homer we took Layla for a walk around Machynlleth, I was on a mission to find a replacement wiper blade as one had disintegrated this morning when I cleaned the windscreen. Our first stop was at a fabric shop which had a beautiful range of material, we bought three lengths of colourful fleece to protect the seats in Homer as Layla has now grown to the point she can jump up onto seats. There are a lot of antique/ bric a brac shops and other one off shops and I’m certain we will be back to visit again in the future, as I’d just about given up hope of finding a wiper blade I espied a tyre and exhaust garage, enquiries lead me to discover they did sell wiper blades and 10 mins later I was the proud owner of two new wiper blades, well done Huw Lewis Garage!

The journey onto Aberdovey was only a short one and we drove past our campsite stop on the way, we parked up on the beach car park a very expensive £3 and took Layla on the beach, she loved it chasing around and leaping onto sea shells, then she met the sea and was totally puzzled, it kept moving! After barking at it for a while she took some tentative steps into it and tried drinking a few mouthfuls, I feel she remains to be convinced it’s a suitable environment for a dog.

We then drove back to the campsite Nyth Robin which I have to say is a gem, well laid out in separate areas, facilities modern, well lit at night and a good walking area for the dog through a forest trail.Its cost us £20 for the night including electric hook up, not cheap but we feel well worth it.

After we had parked Homer we discovered the water pump wasn’t working, close inspection showed that the outlet pipe from the water pump had sheared off and the fuse had blown. Out came the super glue which appears to be holding well, and a new fuse albeit not quite the correct one was installed so with a glow of satisfaction of having running water I prepared and then started cooking the tea, just as everything was coming up to heat the gas ran out. I rarely loose my temper but my attempt to swap the pipe from the empty cylinder to the new full one using only one fully functioning arm wouldn’t work and I lost my cool, eventually Michelle had to come to my rescue and tea was duly cooked accompanied by a couple of generous glasses of wine.

We comfort ourselves that we don’t give in when things go wrong but together we sort out the problem as best as possible, and tomorrow is another day. 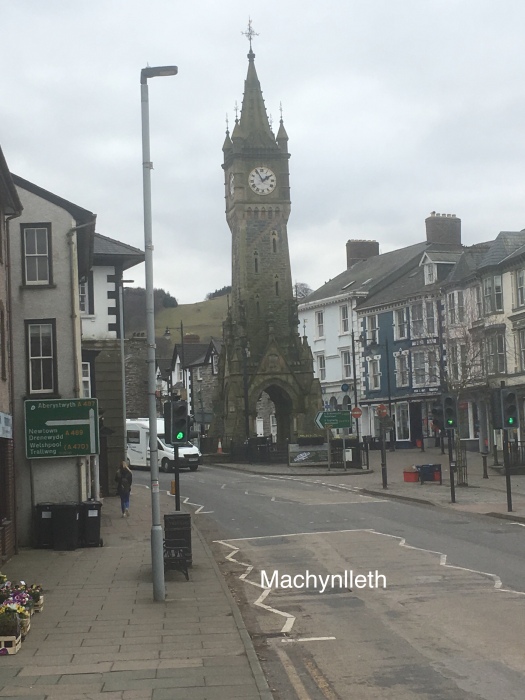 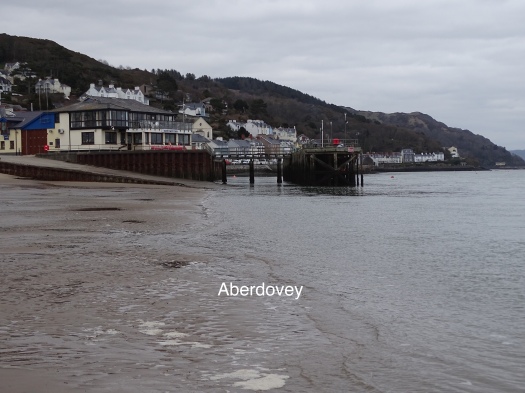 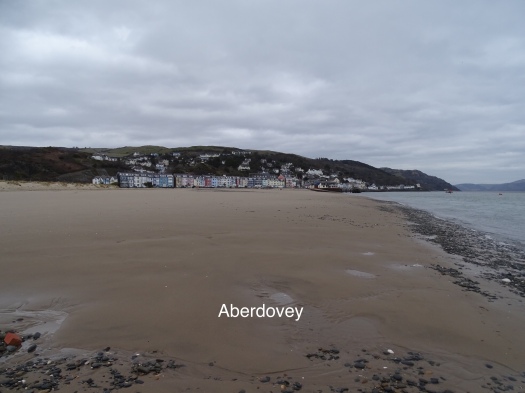 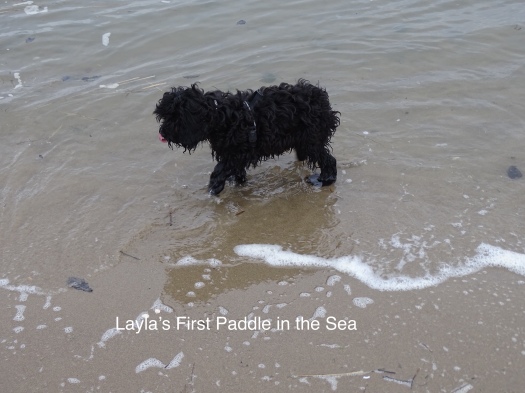 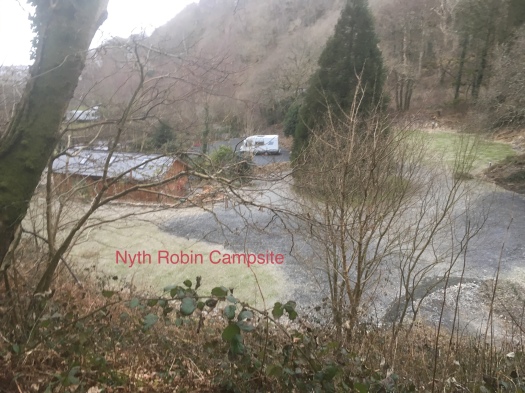 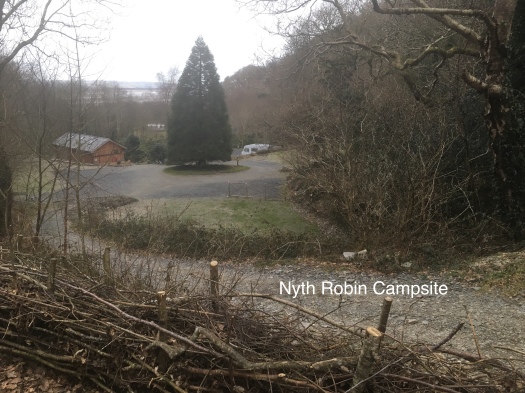 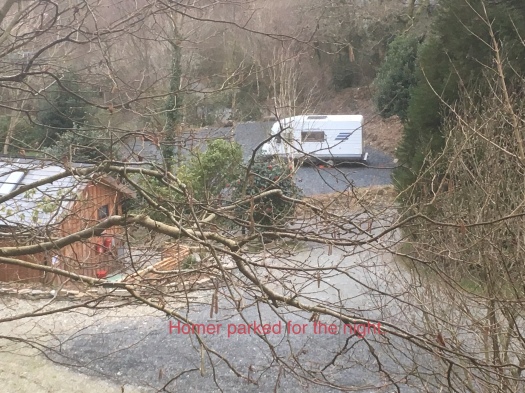